When Cinnamon was first rescued “she was furious, confused and so lonely.” But 6 months later.. tears!

Abandoned at 17, after losing everything and being abused and mistreated, Cinnamon came to us angry, confused and full of hatred. And while we thought that her days were counted, she didn’t just survive, against all odd, she thrived.

Although Valia Orfanidou of the Orphan Pet Greece is dedicated to saving dogs, something about Cinnamon touched her soul, even though she could not physically touch her. Cinnamon refused to open up to anyone and remained defiant and distrustful and with a broken heart.

“For months I thought it would just be a sad requiem – she didn’t really seem to be making any progress, at least not towards humans, and imagining her dying angry, confused and among people she hated was just too sad,” wrote Valia. “But Cinnamon wanted more from life, and she got it.”

Watch Cinnamon’s heartbreaking and ultimately heartwarming rescue in the video below and share it with your friends. 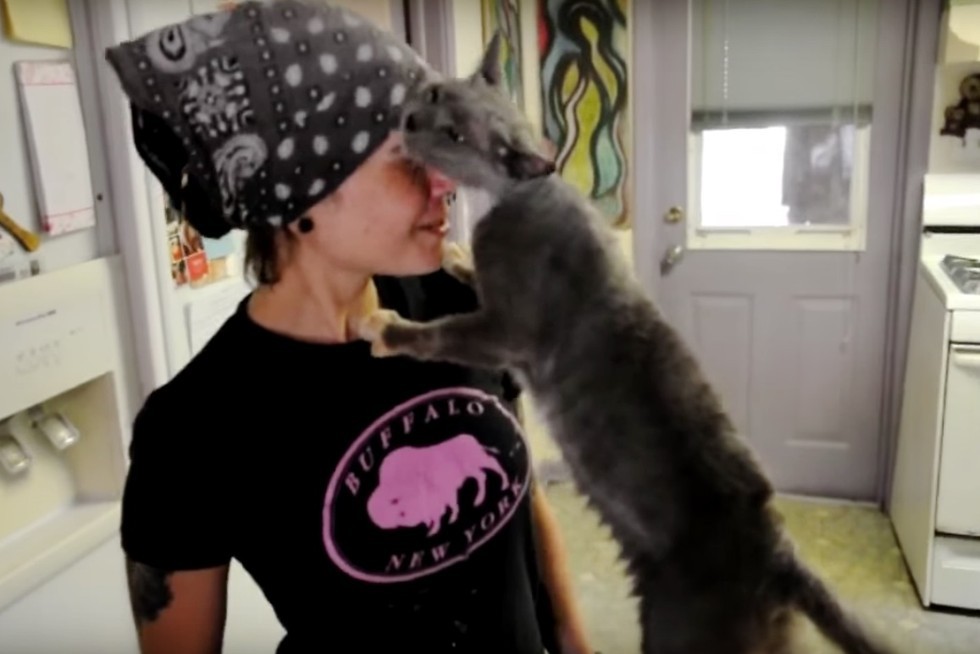 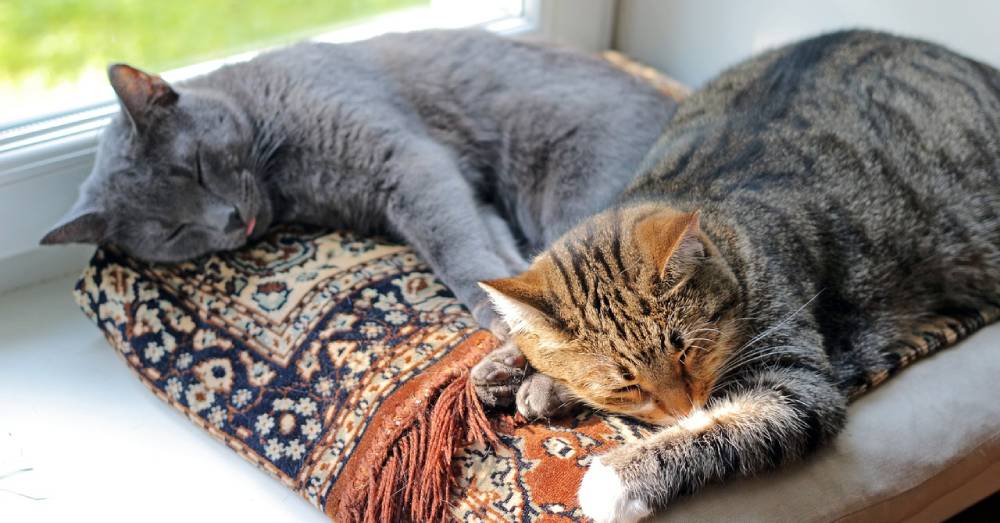 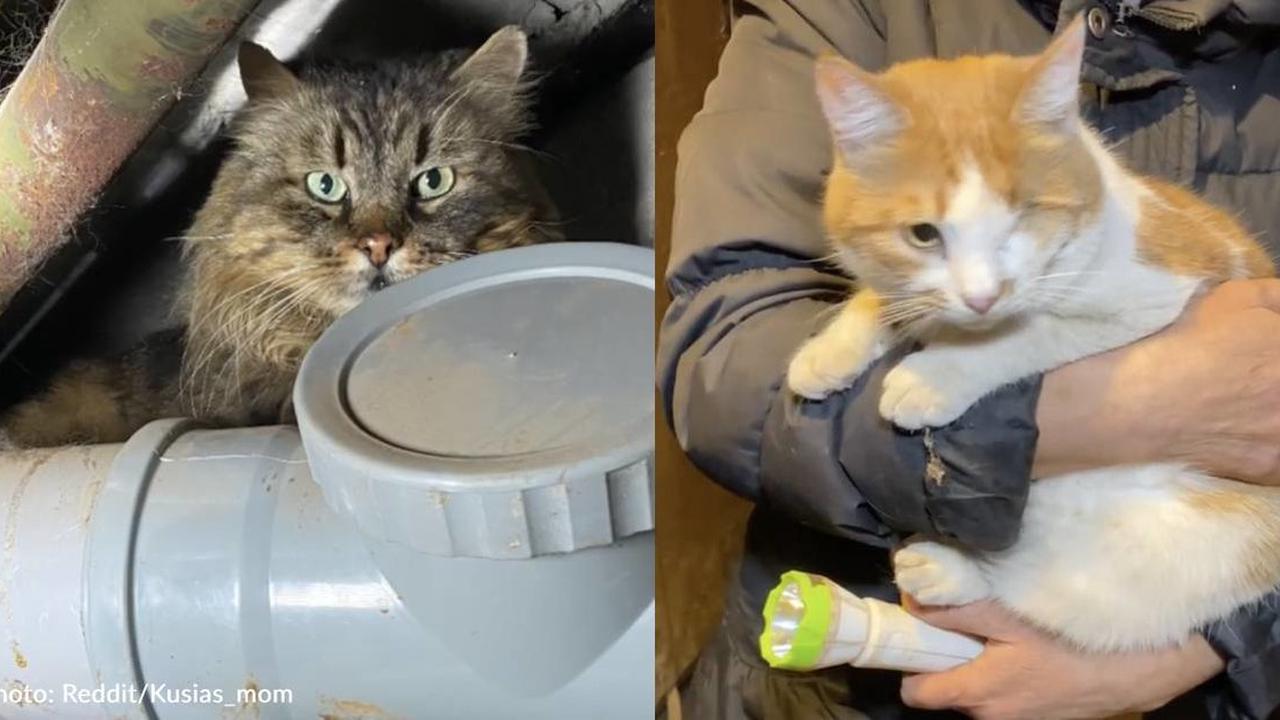