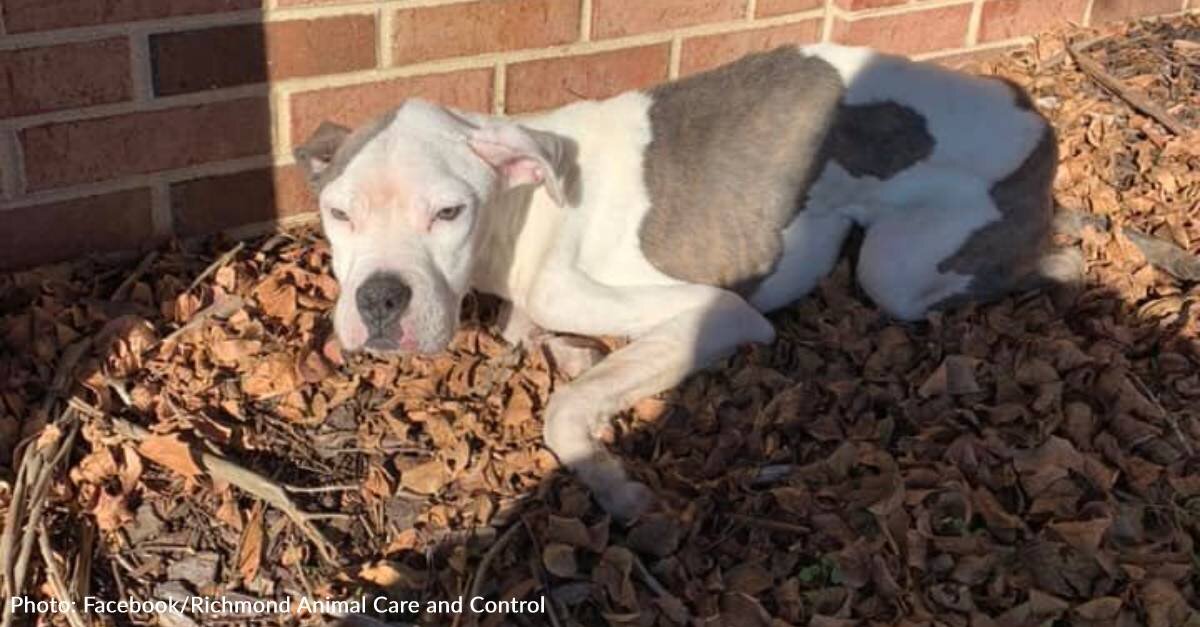 He couldn’t stand, was freezing cold, skin and bones, had dirt pouring out of his mouth and was so pitiful it broke our hearts.

Shelter workers witness firsthand how terrible humans can be to innocent animals and there are times when they nearly lose hope in humanity.

“Sometimes we just can’t take it anymore. Sometimes the things people do to animals is overwhelming and it makes us want to lay on the floor and cry,” wrote Richmond Animal Care and Control (RACC) after they found a dog on the brink of death left outside their shelter in the freezing cold.

But they refused to give up and rushed him to the emergency clinic.

“This perfectly sweet, suffering dog was left at RACC outside of our Director’s office window Sunday morning at 9:30am. He couldn’t stand, was freezing cold, skin and bones, had dirt poring out of his mouth and was so pitiful it broke our hearts,” stated the shelter.

The emaciated dog was carried to the RACC director’s car, and the heated seats and heat were turned on high to try and keep the poor dog alive.

The dog was named Olympus and the medical team at Virginia Veterinary Centers went to work trying to save his life. “His temperature was too low to read and his blood pressure wasn’t strong enough to place an IV. They warmed him up, started sub Q fluids and we prayed that his body could make a comeback,” posted the shelter.

Olympus is a tough guy and pulled through the night. Each day he continues to improve, but it will be a long road to recovery.

The most recent update shared by the shelter said Olympus was eating many small meals and keeping the food down. He was wearing a sweater to keep warm as he is nothing but skin and bones. His investigation is ongoing and the shelter thanked everyone who provided tips so far but said, “our investigation is thriving and we have everything we need to move forward and can’t comment on any detail (I’m sure you can understand we don’t want to compromise the case).”

Olympus is not out of the woods yet, but thanks to all the love and care he is improving. Hundreds of people have shown interest in adopting the sweet boy. RACC said they would post if and when he is available for adoption.

Until then people are asked to consider adopting one of the many other shelter dogs who are waiting for their second chance.

The shelter thanked their followers for their support and asked them to continue to keep Olympus and them in their thoughts and prayers. “We are so grateful to each of you for your continued support-it keeps us off the floor in a puddle of tears and at work fighting the good fight!”

Thank you to all the hardworking shelter workers, we appreciate you and all the lifesaving work you do! You are our heroes! Owners Chain Mama Dog To Gate & Dump Her, Even As She Fed Her Litter In The Rain 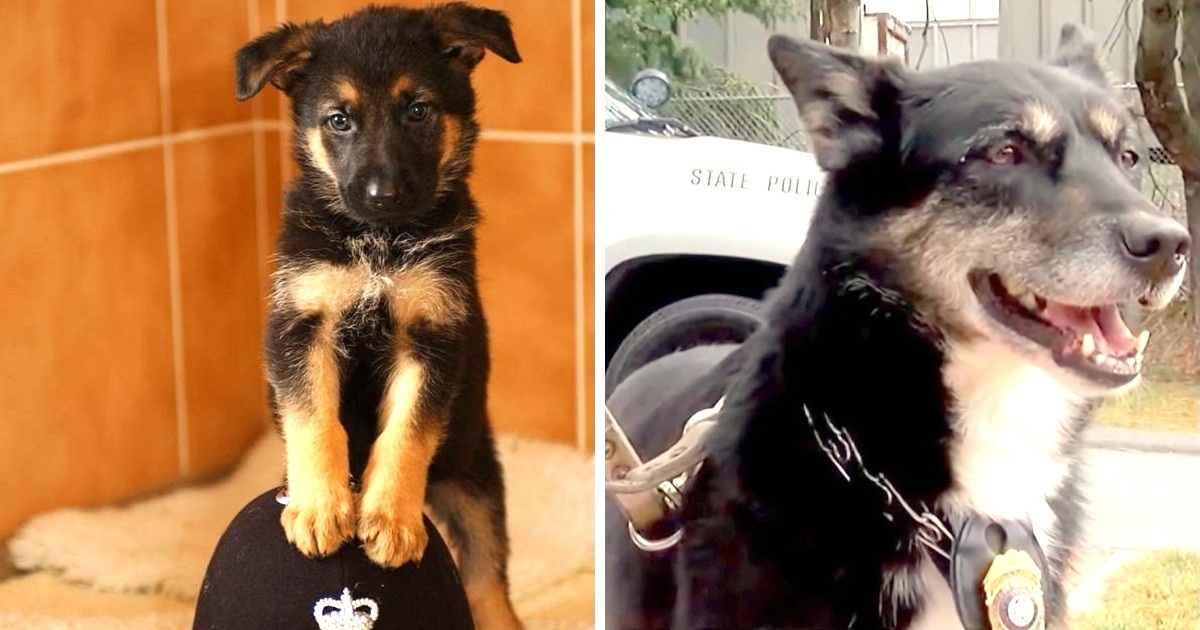 Trainer Saves Puppy 2 Hrs Before Being Put Down, The Dog Saves Her Son 7 Yrs Later 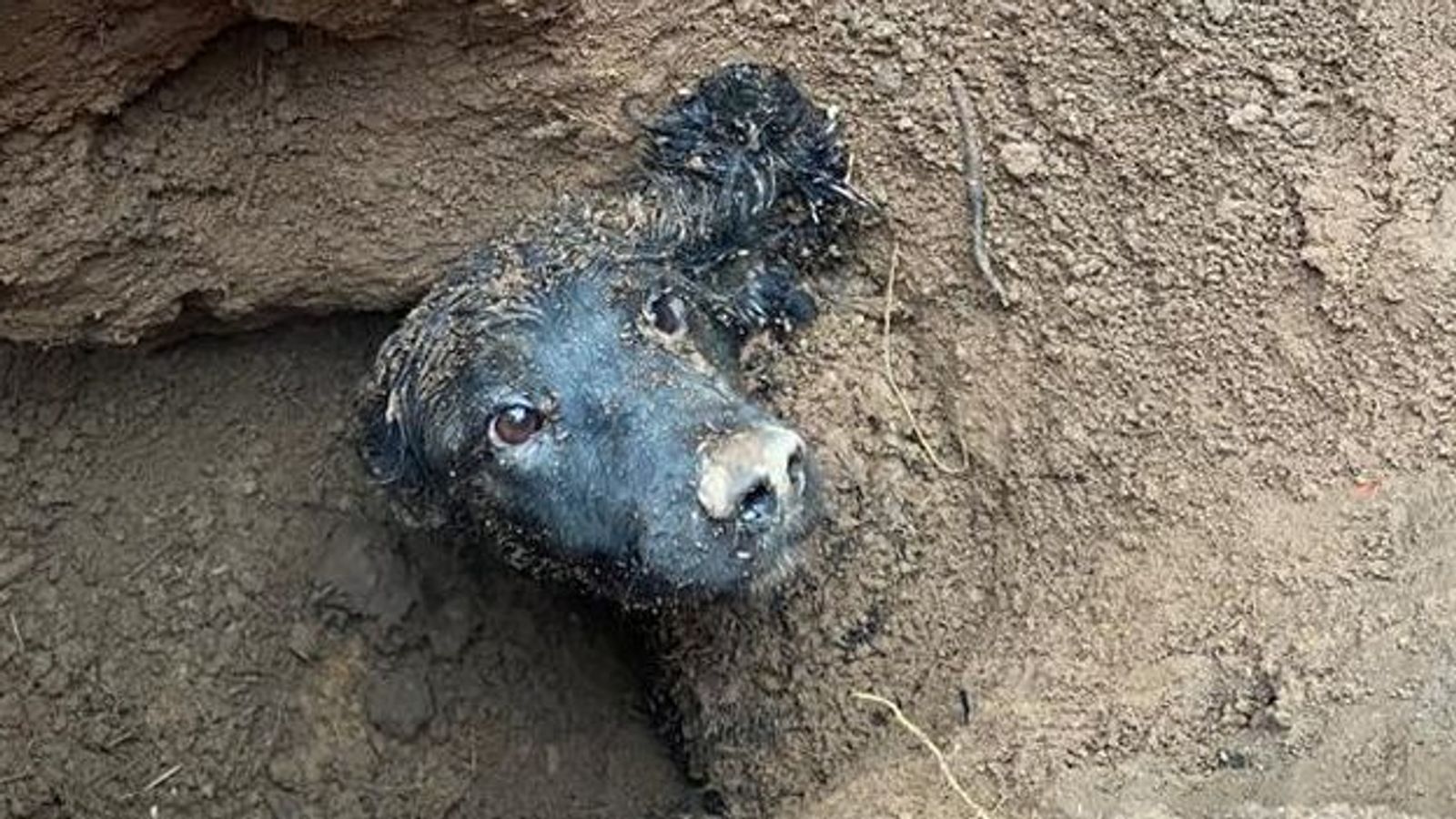 Dog trapped underground for more than 60 hours rescued by firefighters