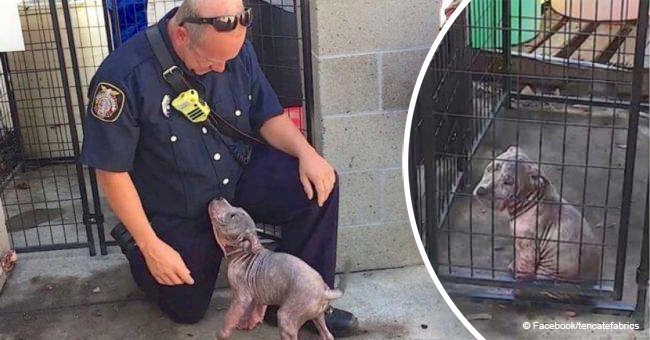 The once sad and lonely pup perked right up when she saw her hero!

Sometimes fate brings the right people together with the dogs who need them the most. Chunkie is a five-month-old adorable Pit Bull puppy who was rescued from an abuser. In addition to having a major scabies infection that destroyed her skin and much of her fur, she also was found tied to a post in the pouring rain. The sweet pup was taken to a local shelter, but she was simply depressed and inconsolable.

If you were abused and abandoned, suffering from health problems, there isn’t much that could really cheer you up. Chunkie needed something to turn her life around.

Firefighter Mike Thawley of the Sacramento, California Fire Station 14, is the man credited with saving Chunkie from her life of abuse. Little did Chunkie realize it, but Mike was about to pay her a special visit.

The once sad and lonely pup perked right up when she saw her hero. He opened her kennel, she came right to him, and wanted lots of cuddles. Chunkie even started giving Firefighter Mike kisses and more kisses. She recognized her savior, and the shelter staff could not believe it.

Mike talked to his family about fostering the pup, but they decided instead to adopt her. The dynamic duo lives happily ever after. 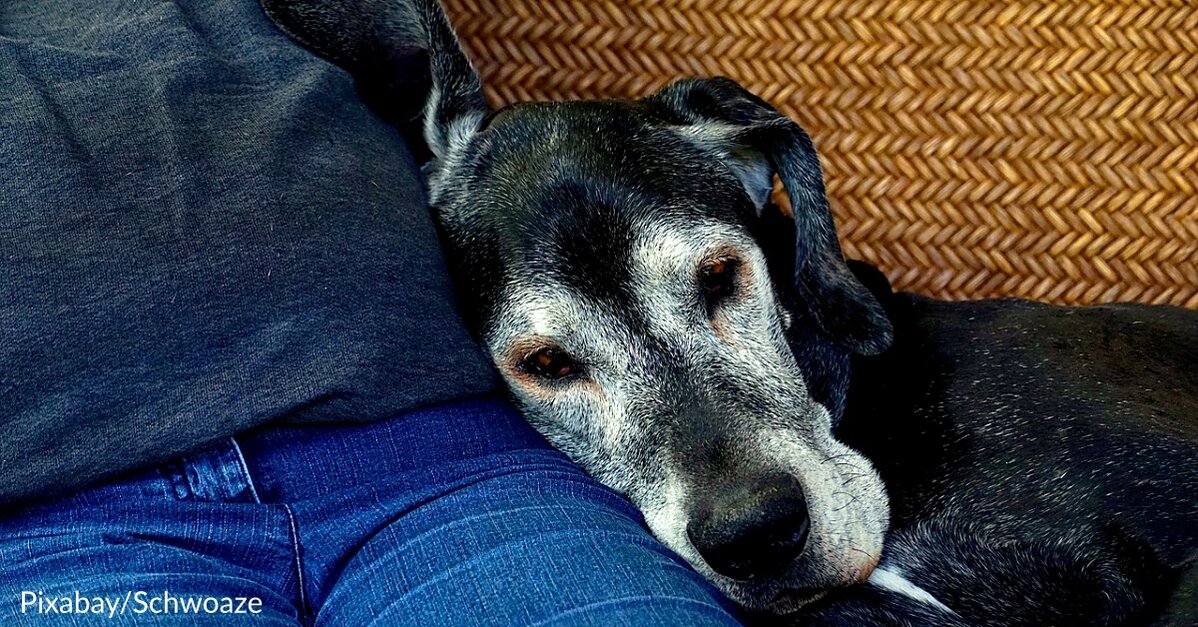 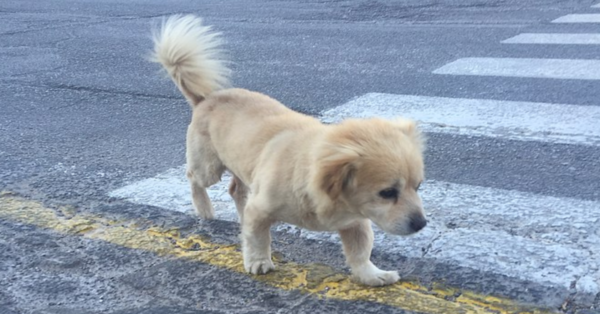