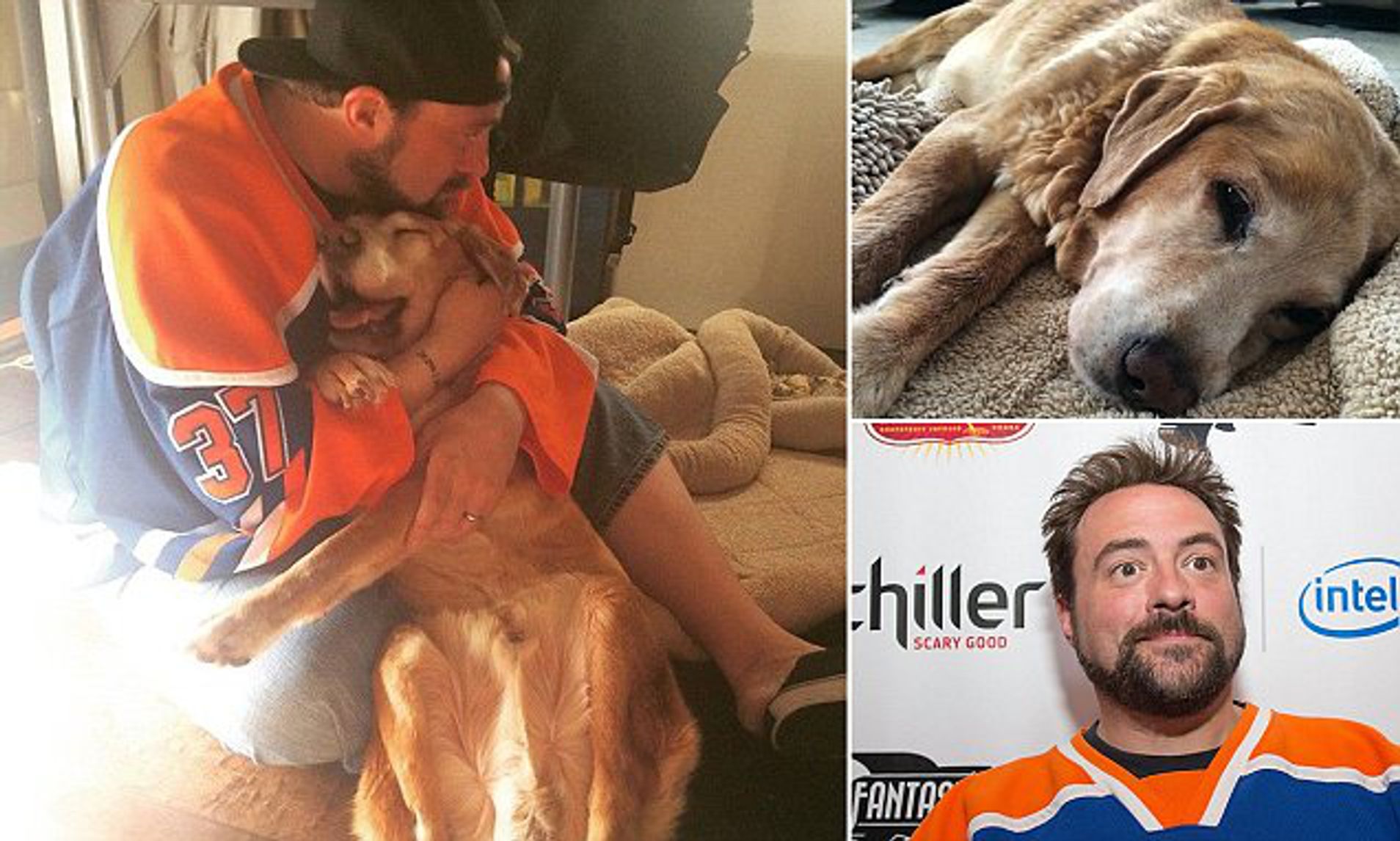 What Kevin Smith wrote here touched me to my core and brought tears to my eyes. Any dog lover will tell you a dog’s life is too short and that the pain of losing a beloved pet is almost unbearable. When the day comes to say goodbye it often helps to share the experience with others who have gone through the same pain.

Movie director Kevin Smith shared his thoughts and farewell to his beloved dog, Mulder. He posted a photo to Facebook of him cradling Mulder with the news that Mulder was dying.

“Dark day in our household: our oldest dog Mulder is dying. As I’ve spent the last year carrying him around like Hodor, I’m not taking this terribly well. They never tell you when you get a dog, but there is a price to pay for being the recipient of 17 years of unconditional love, loyalty and companionship: they take a huge chunk of your heart with them when they go. I’m reminded of a line from DOCTOR WHO, Series 2 – the “School Reunion” episode (which featured the return of Sara Jane Smith and the robot dog K-9, ironically enough): “You can spend the rest of your life with me… but I can’t spend the rest of my life with you.” And later, when Rose asks Sara Jane if she should go with the Doctor, Sara Jane responds “Some things are worth getting your heart broken for.” Mulder was beyond worth it. Fuck, this hurts…”

Kevin updated everyone and wrote:

1pm UPDATE: He’s gone. RIP Mulder, my Buddy-Man. Thank you for 17 years of sheer joy and affection. It took a dog like you to make me a better person.

If you’re a dog-owner, go hug your dog a little tighter tonight. If you’re not a dog-owner, think about becoming one. It’s all love.”

Make sure you share this with your friends who love dogs and remind them to take Kevin’s advice and hug your pet close to your heart as much as you can while they are with you. 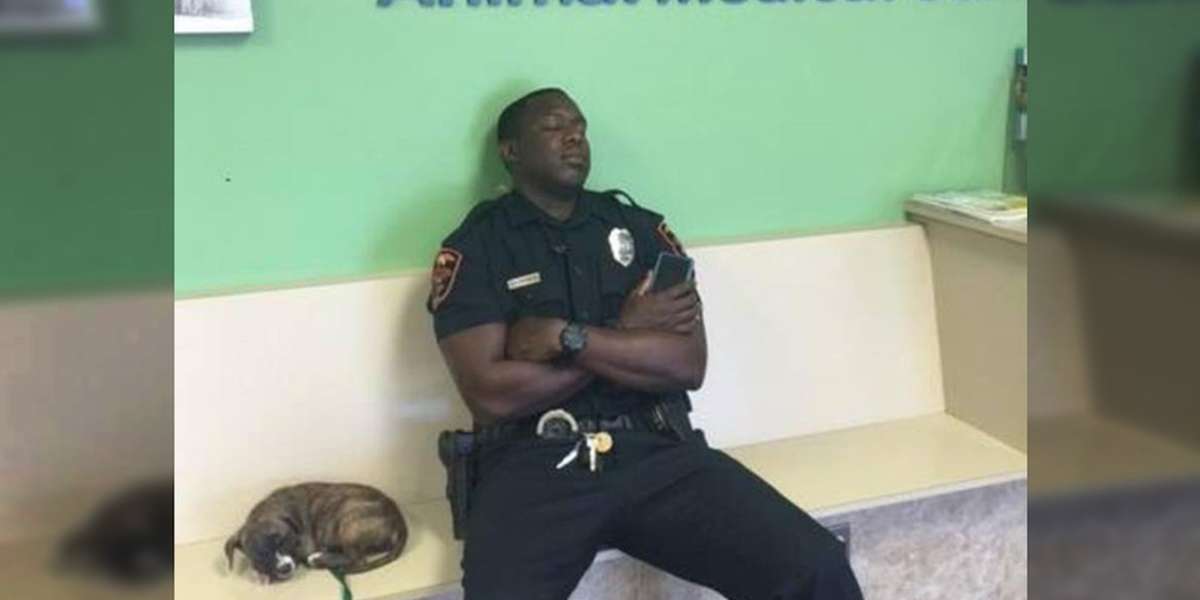