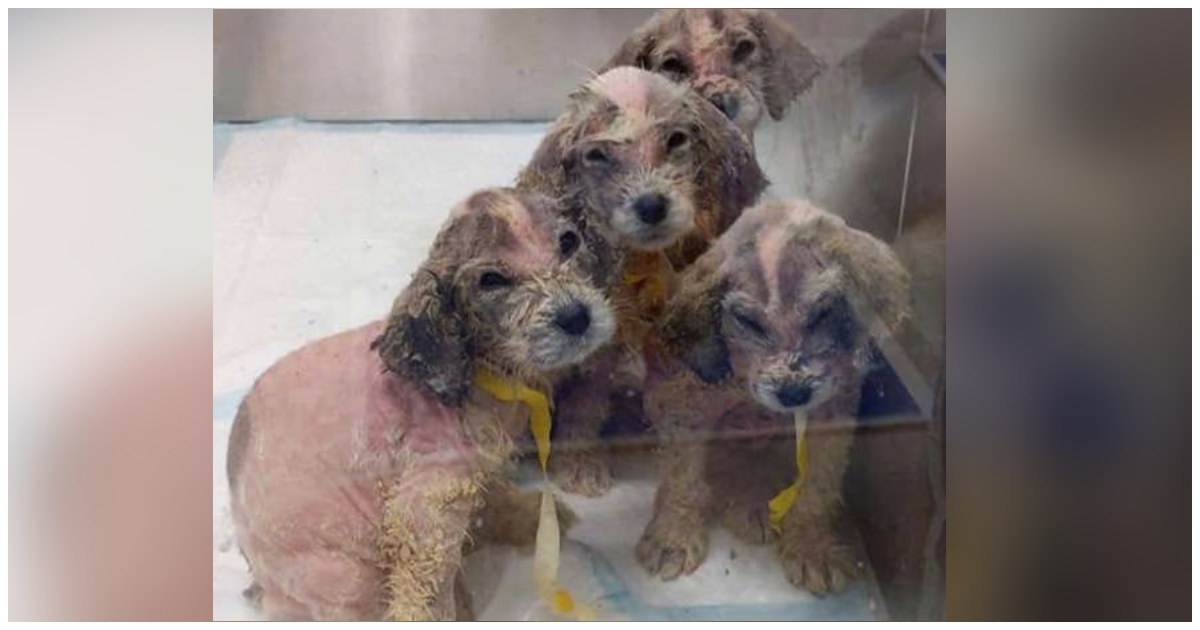 He had no idea what these creatures might be, but they were huddled together in the woods all by themselves.

While walking to work one day, a man discovered six small animals in need of help. He had no idea what these creatures might be, but they were huddled together in the woods all by themselves.

Their skin was very pink, their mother was nowhere in sight, and thankfully the man took the animals to a shelter for help.

Once the six-pack arrived at the Sylacauga, Alabama animal shelter, staff got to work on helping these little ones.

Nicole Zaguroli with Second City Canine Rescue (SCCR), a nonprofit rescue in Illinois, shared with The Dodo, “They were so smelly that the shelter staff had to wear masks in order to bathe them. They had scabies, they were malnourished and cold.”

It turned out the animals were puppies that staff thought might be Cocker Spaniel mixes. Jacquie Cobb, president of SCCR, knew she had to help when she saw the pups on social media.

Slowly, white fur began to fill in the once damaged skin. A DNA test done on the pups revealed them to be 100 percent Great Pyrenees dogs!

Thankfully, the pups grew and flourished into full-grown healthy dogs. Their adoptive families are preparing for each of the once tiny pups to tip the scales at over 100 pounds each.

Happy life to all of these amazing doggos!

Share this amazing family reunion with your friends and family! 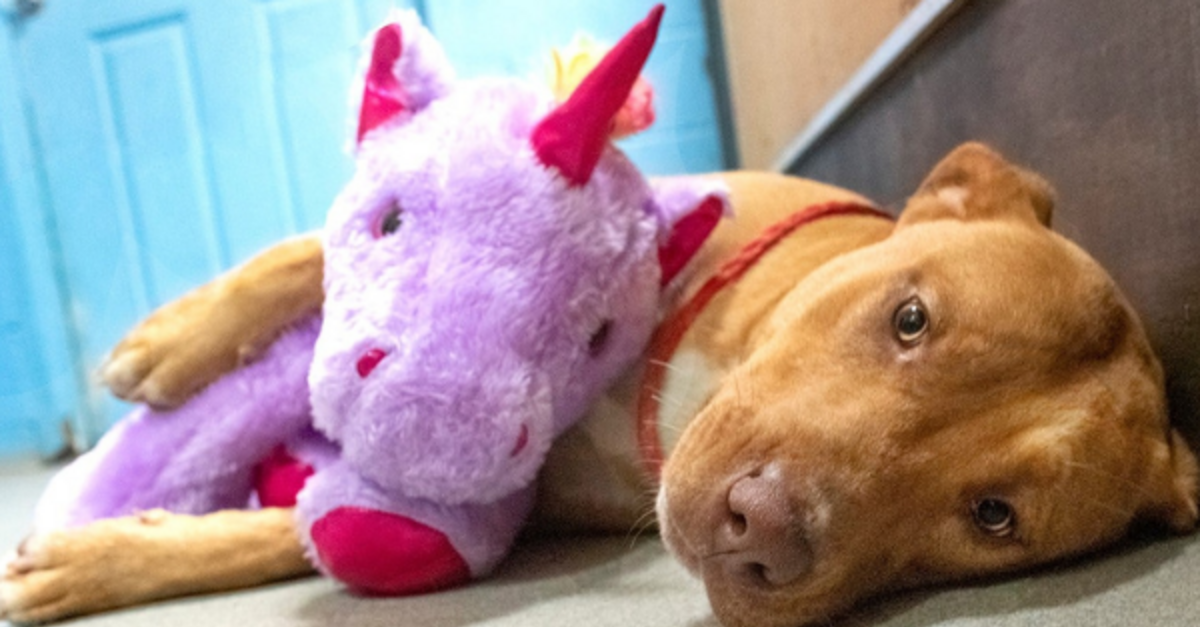 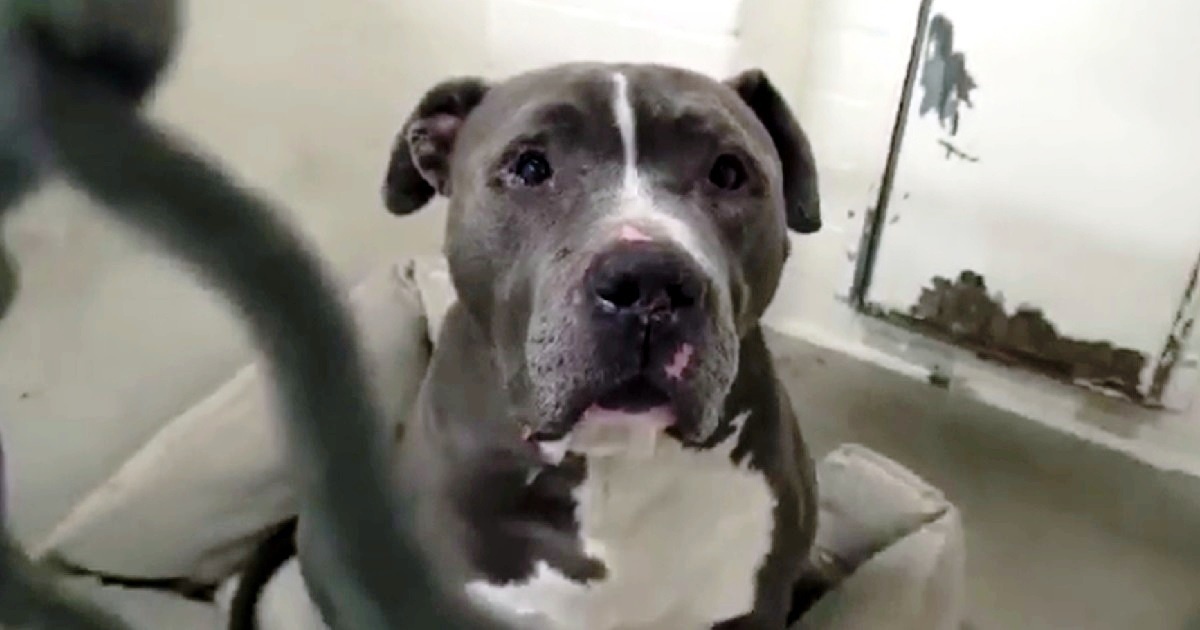