People stared at her in utter disgust. Why would she want to touch a “dog like that”?

One humid morning, Joyci was on her way to work when she spotted a very sick dog, who was skin and bones and scavenging through the wet garbage with only a few strands of hair covering his back. This isn’t an unusual sight in Iquitos or in most places in South America, where strays roam around in large numbers. But Joyci felt an immediate obligation to help the poor dog, but before she could do anything, the dog was gone.

“She returned the next day hoping to find the canine in need, but no luck. She was about to give up when – from a distance – she noticed another dog in dire need of care,” writes Ursula Vari on YouTube. “Covered in mange and bacterial infections, malnourished and on the verge of death the dog stood in traffic, as if wanting to deliberately end his own life.”

“He felt like he didn’t matter to all those who walked by him day after day turning a blind eye,” says Ursula. “But he did matter to Joyci.”

“The dog’s eyes penetrated deep into his soul, one could see years of indifference and suffering at the hand of the very human that domesticated him. Right there, on a steamy early afternoon Joyci promised the dog that she will never let him be in that state…ever again.”

Joyci’s friend, Bianca, offered to take Ojitos off the street and give him shelter. She directs Amazon Cares, a non-profit animal rescue in Peru. During Ojitos’ recovery she faced scrutiny from her neighbors. Taking care of Ojitos was the easy part, Ursula writes. “The hard part was bearing the eyes of all the people who stared at the women in utter disgust, every day for three months. No one could understand why the women would touch a ‘dog like that’. Even the tenant next door moved out because he couldn’t stomach the sight of a ‘sick’ alien of dog.”

But Ojitos’ rescuers were unshakeable. They saw what a beautiful being he was under his hardened skin.

“After months of daily treatment Ojitos finally emerged from his shelter as a playful, stunning, eager dog.”

“His enthusiasm for life is inspiring many around him.”

Share what these wonderful women did to give Ojitos a second chance with your family and friends! 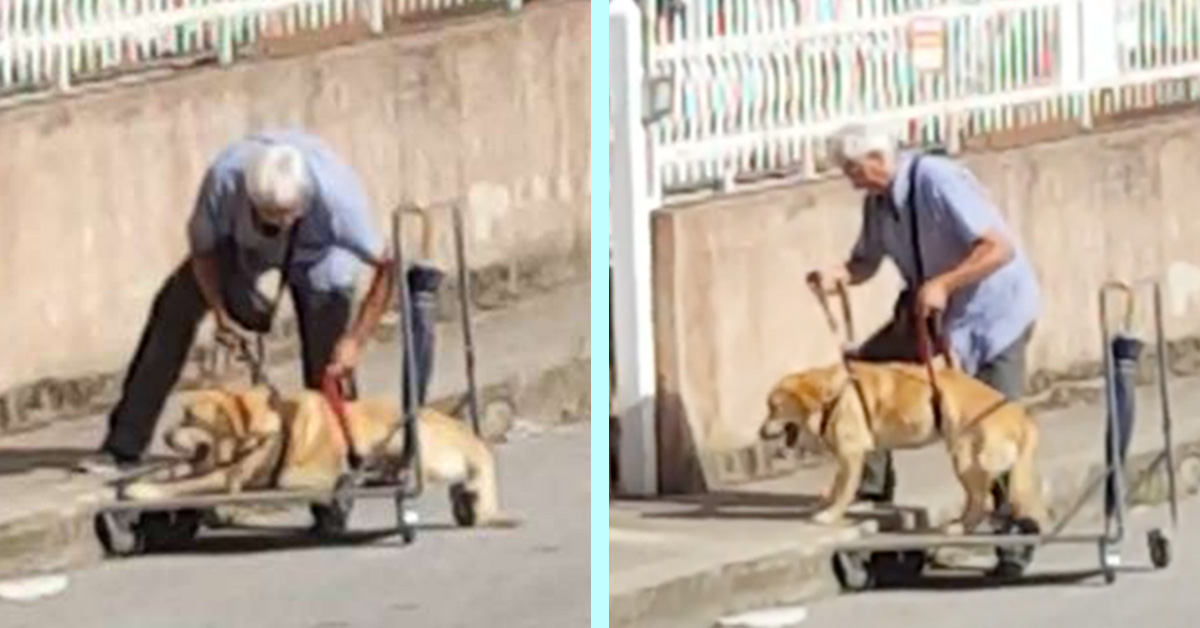 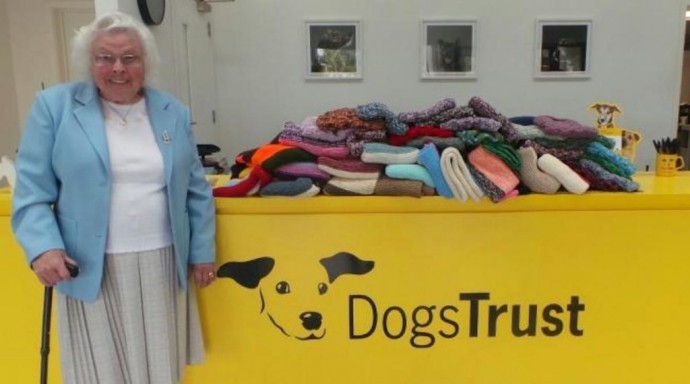